As Head Producer and General Producer

Series documentary where united as countries by the revolution of the peoples, by our father El Libertador, by the Amazon rainforest, and the Andes mountain range, the energies of the planet that are being activated in these areas, and responding to the call of our peoples from the Abya Yala to mobilize in defense of threatened life; We are currently carrying out the second season of Paraguachoa Resist !, Flowing in the awakening of  the Rainbow, financed by the Social Responsibility Fund of Radio and Television-Venezuela, whose objective is to be a direct part of the taking of collective and concrete actions for transform the structures and systems (economic and cultural) that threaten life, and in this way, understand and assume from the practice, the unity among all the living beings of Mother Earth. 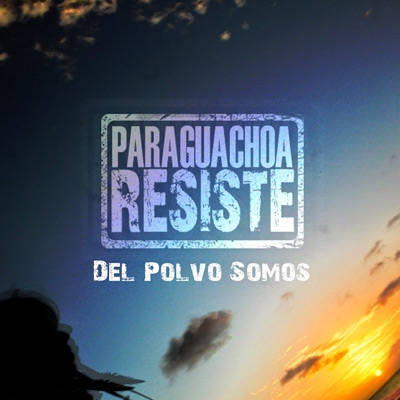